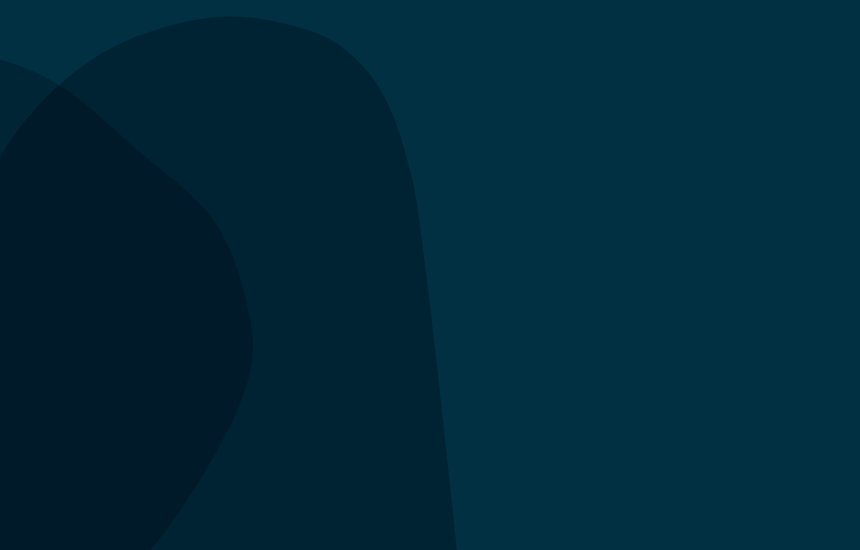 That’s a major achievement, since less than 50 percent of new businesses last that long, according to the Small Business Administration. “About half of all new establishments survive five years or more and about one-third survive 10 years or more,” SBA says.

For Blue Stone co-founders Chairman and Chief Executive Jamie Fullmer and President John Mooers, the anniversary is a time to celebrate. “Not only are we celebrating 10 years in business, we’re celebrating the economic impact of our work with over 100 tribes across Indian country,” Mooers told ICTMN.  “We continually review and reflect on the business practices that make us a long-standing, solid and strong team.”

“We are solidly committed to our purpose of serving tribal leaders and helping them to support and protect sovereignty,” said Fullmer, former chairman of the Yavapai-Apache Nation.

Tribal leaders have much on their plates and tribal government systems and their economic development arms are often stretched thin because of competing priorities for time and resources, Fullmer said.

The partners pride themselves on community-based, strategic planning with tribes. “Our focus is not only creating viable solutions, but the ultimate test is to ensure smooth and successful implementation. The last thing tribes need is another binder of plans on the shelf that never gets implemented,” Mooers said.

During their ongoing self examination this year Fullmer and Mooers looked closely at where tribal leaders are having the most challenges. “How can we provide the best support with our work? How can we make sure we’re providing the best project teams with the best subject matter experts?“ Fullmer said. He and Mooers relied for help on Blue Stone’s own internal leaders who guide the firm’s vision and mission.

There probably isn’t a single word to adequately describe what Blue Stone does — neither “consulting” nor “advisory” covers all the firm does. It works exclusively with tribal governments to improve their two core functions: the inextricably intertwined branches of tribal governance and tribal economic development. In line with the fundamental tenet that strong tribal governance protects and strengthens tribal sovereignty, Blue Stone helps tribal leaders develop a vision and structure to promote and grow the services their communities need, as well as the strategies, processes and systems required.

The firm provides tribal governments with analyses of the strengths and weaknesses of their operations, practical advice on becoming efficient and transparent, and strategies for improvement, with workable step-by-step plans. Blue Stone covers all facets of tribal governance, as can be seen on its website, including: tribal financial health, housing, compensation and benefits, training and development, human resources, executive management support, tribal leader development, master planning, tribal land planning, healthcare planning and more.

Each project the firm takes on gets a dedicated project team that includes former and current tribal leaders and subject matter experts who provide one-on-one guidance to the tribal client’s leaders in leadership training and development, governmental financial literacy and accountability to support continued internal leadership growth. The team also reviews departments and programs with an eye to improving efficiency and accountability.

Blue Stone has completed around 400 projects over the past 10 years, working with more than 100 tribes, large and small, all over the country.

The work is challenging, Fullmer said, because each tribe is unique in its culture and how it’s organized, in how the community participates, in financial resources, in demographics, in geographic location, in what they prioritize culturally and in what they prioritize as a government. All of those factors are considered as Blue Stone develops a tribe’s strategic plan. Fullmer added, “People say, ‘Use the cookie-cutter approach,’ but we can’t do that.”

A common element for Blue Stone clients is that differing priorities among leaders have to be resolved for the tribal nation to move forward, and Mooers said that is the main reason Blue Stone is called in. “If there is a lack of alignment on initiatives and timelines and so forth, then things don’t get done.” It’s a challenge, but it’s also one of the best opportunities for Blue Stone to assist.

“Some of the best work we do is work with diverse agendas, diverse political interests. We take a long list of priorities and initiatives and work really closely with leadership to bring them into agreement on the top three or four or five items that are really going to move the community as a whole forward,” Moers said.

The growth and success of Blue Stone’s tribal clients over the past 10 years is the best predictor of Blue Stone’s prospects, because when a business reaches that 10-year anniversary milestone, its future looks bright, according to the SBA, which says, “As one would expect, the probability of survival increases with a firm’s age.”