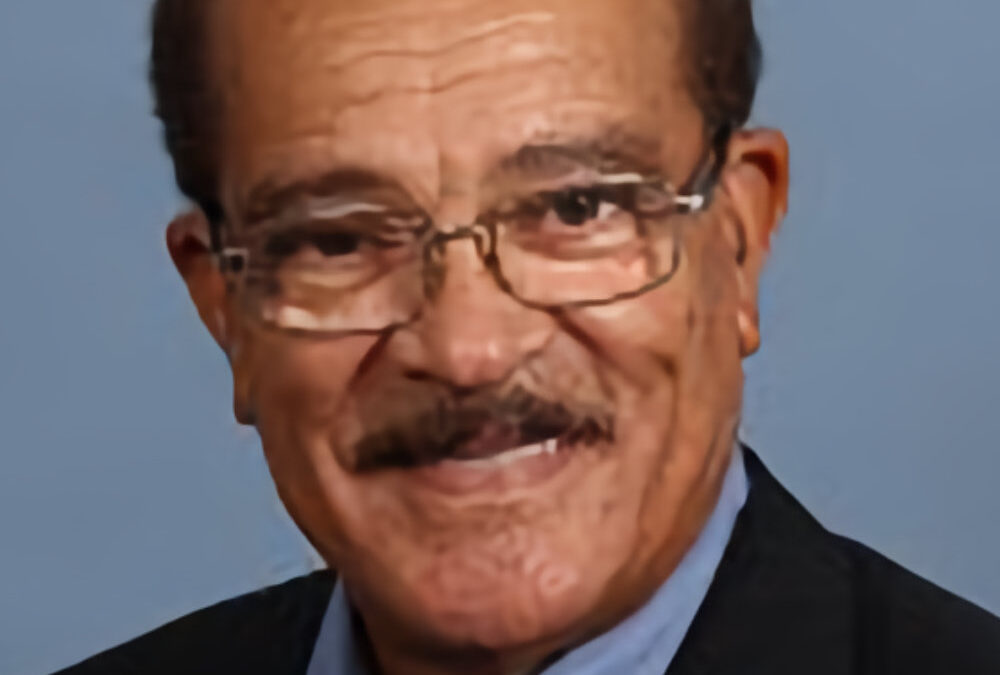 He played a key role in designing and implementing the expansion and growth strategies of The Fed Mart Corporation in San Diego, Calif. by managing all employee and labor relation processes during its merger and acquisition of two major retail companies.

As human resources director for the Yavapai-Apache Nation under Tribal Chairman Jamie Fullmer, Bouie spearheaded the development of management training programs for tribal members; redesigned and upgraded the Nation’s employee benefits package, restructured its employee 401(k) plan and updated the Clift Castle Casino Board of Director’s By-Laws and ordinance for the Tribal Council. During Bouie’s tenure as HR director for Yavapai-Apache Nation, his human resources work lead to a cost reduction of more than two million dollars annually for the Nation.

Most recently, Bouie joined Sunland Asphalt in Phoenix, Ariz., at the request of its owner and President/CEO to help design and implement employment strategies for its planned growth and expansion into the Southwest.

Bouie served in the Vietnam War as a member of the Special Forces as a Counter-insurgent Specialist where he was awarded the Department of The Army Commendation Medal for “Meritorious Service While Serving In The Republic of Vietnam.”