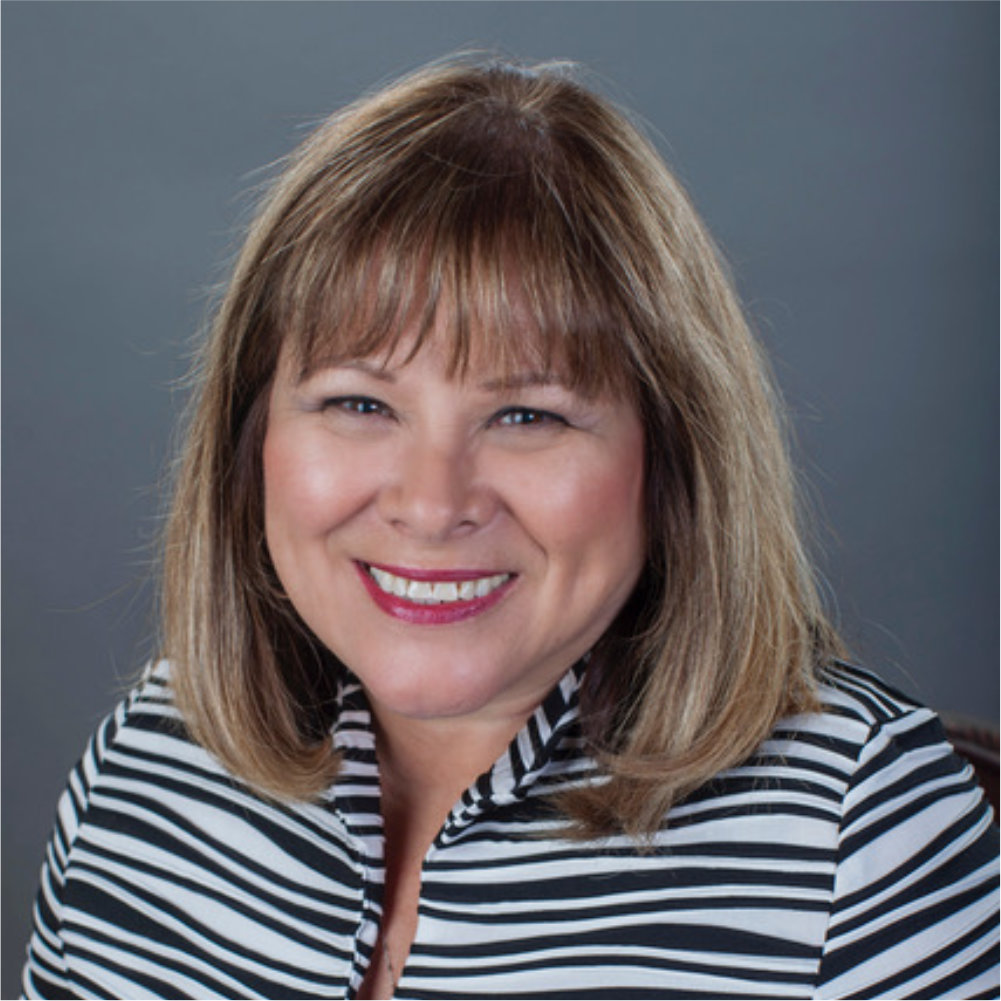 Susan Masten, from the Yurok Tribe of Northern California, is a lifelong political activist and advocate for Tribal and women’s rights. She attended Oregon State University, where she was elected as an original president of the Native American Student Association. After obtaining her degree, she returned to California and worked as a promotion and marketing specialist for United Indian Development Association.

As a Tribal and national leader, she became the 2nd woman to serve as President, of the National Congress of American Indians. She also served as Yurok Tribal Chairperson from 1997-2003 and continued for 2 terms as the Tribal Vice-Chairperson.

From 1994-1996, Ms. Masten served as First Vice-President of the National Congress of American Indians (NCAI) and also as the Pacific Regional Vice-President and President from 1999-2001. The other positions she has held include Co-Chair of the National Trust Reform Task Force, Chairperson of the Board of Directors of the Indian Law Resource Center, and Vice-President of the National American Indian Enterprise Development Center. From 1988-1991, she served as a Yurok Transition Team member to implement the Hoopa-Yurok Settlement Act organizing the Tribe and creating their Tribal base roll membership and elected by base roll members to Yurok Interim Council creating Yurok Constitution 1991-1993. Masten served as the Vice-Chairperson of the Intertribal Monitoring Association on Indian Trust Fund.

In 2004, she founded and became co-president of the Women Empowering Women for Indian Nations (WEWIN). She has also served 30+ years as the Mistress of Ceremonies at the Indian Film Festival, which is held in San Francisco. Ms. Masten is very active in her traditional Yurok Tribal practices, which include fishing on the Klamath River and is also responsible for the care and protection of the family’s ceremonial regalia.