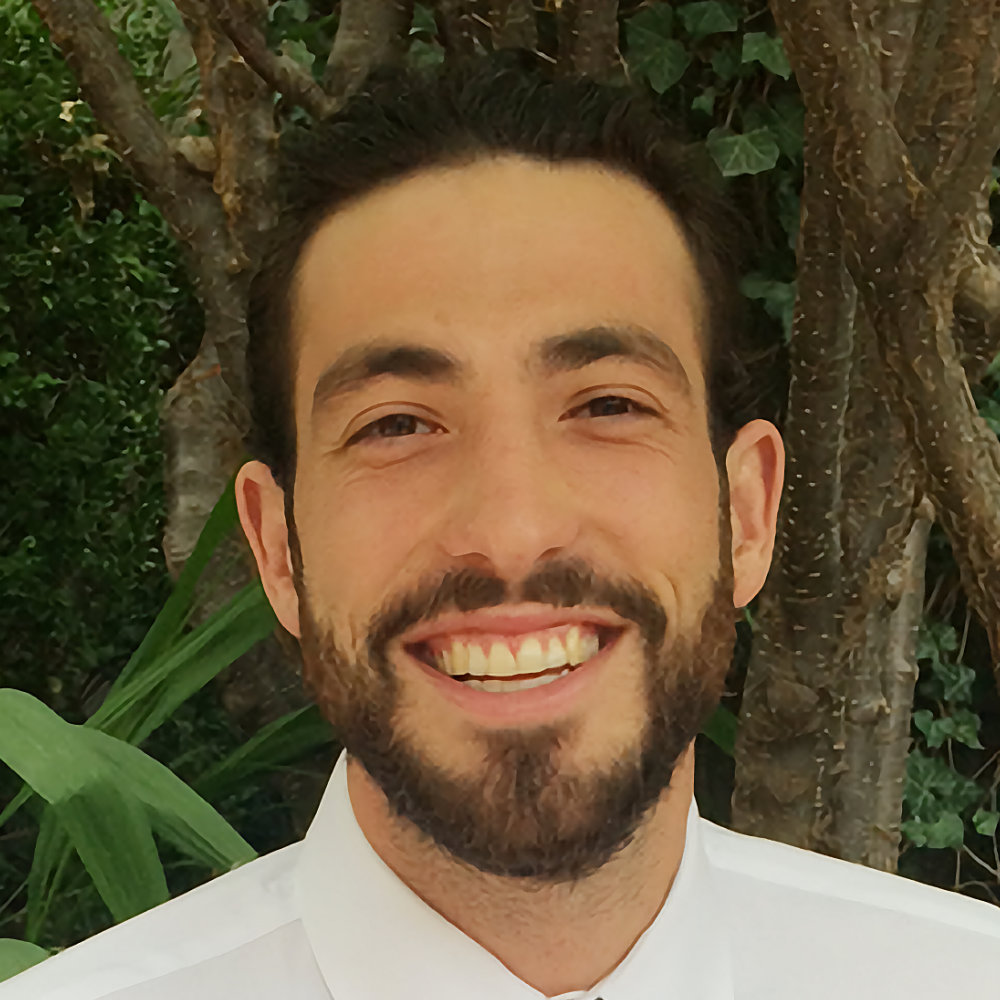 Steven Turetsky brings to Blue Stone almost a decade of experience in the cannabis industry. As an entrepreneur, consultant and cannabis industry expert, Turesky has been able to develop a fresh business etiquette and practice combined with a new cannabis paradigm and forward-thinking rhetoric that he has found corroborated by other young ‘first generation’ cannabis professionals and colleagues.

Turetsky founded his own consulting firm and has worked on several domestic and international hemp projects, including cultivation projects in the UK, Italy, Kazakhstan and most recently with Native American Tribes. Turetsky often speaks around the world on topics like economic development through cannabis, cannabis genetics, and developing successful hemp and cannabis business strategies.

Most recently he has served as Managing Director of Shi Farms, a vertically integrated, National Hemp Farming Cooperative and CBD ingredient supplier headquartered at a 300 acre farm in Pueblo, Colorado. Turetsky began his cannabis career in 2012 as a student and a college intern at Dixie Brands where he later returned and led their national expansion as National Operations Manager, serving as the liaison between Dixie and its affiliates while building teams and launching the brand into three new States (CA, NV, and AZ). Turetsky graduated from The University of Pittsburgh in 2014 with a double major in Biology and Economics, writing both his capstones on the fledgling cannabis industry.

The Philadelphia native sees himself as a first generation cannabis businessman, a mentor that grew up in the industry and has bridged the gap between those colleagues with old school expertise and those bringing traditional business acumen and institutional capital to a budding industry, allowing for sustainable and successful industry growth. His ultimate goal is to showcase the broad reach of this diverse plant and utilize its varying end products to promote job creation and economic development globally.