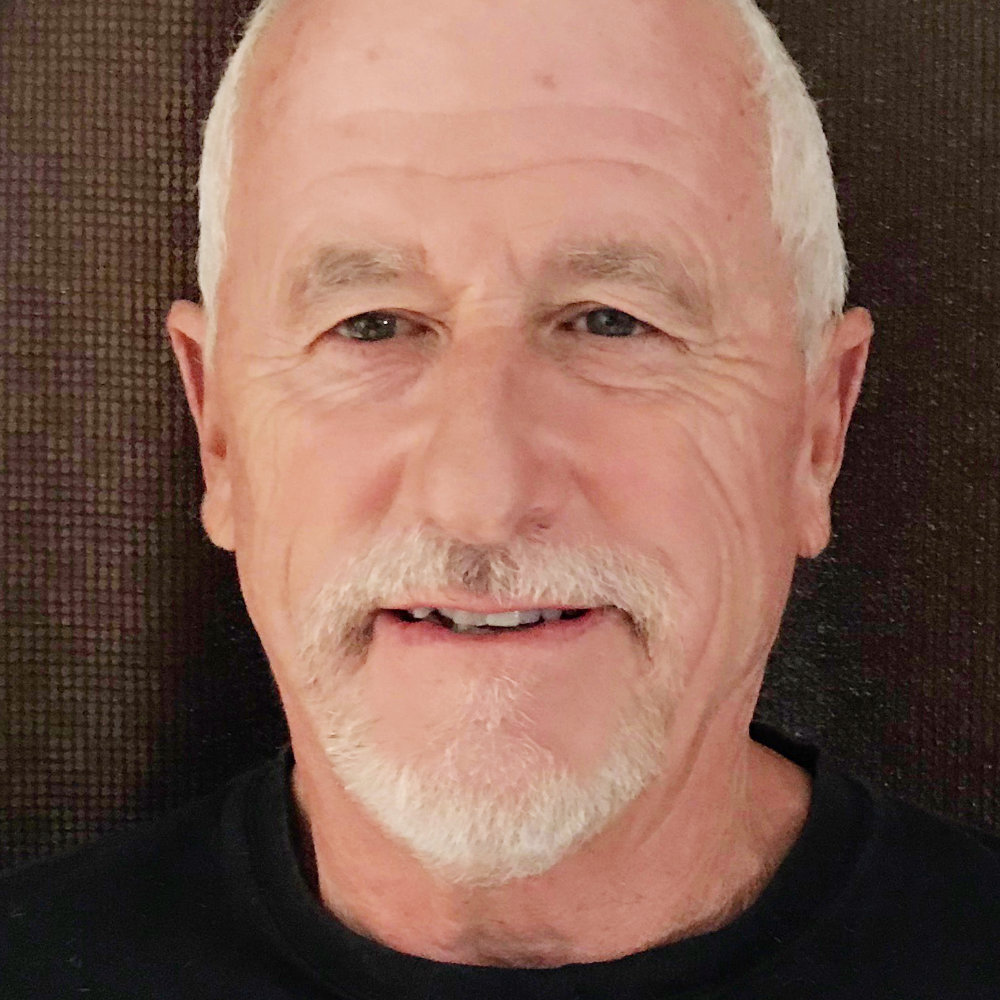 In the 1980’s McCormack’s impressive record of successful investments began in California, with the purchase of Alamo Market. Thereafter, McCormack opened ShopRite Market and successfully sold the entity with increased sales from inception.

In 1993 McCormack established the corporate entity Yucaipa Trading Company dba Rio Ranch Markets. The company’s mission was “to provide a fully stocked, clean, friendly and service-oriented store that made customers and employees happy and met or exceeded sales and profit expectations.” The company eventually grew in volume to $88 million, along with 400 employees, 7 stores and a warehouse. McCormack served as President and CEO for 22 years until the company sold to an investment group in 2015.

In 2016, McCormack purchased Idyllwild Village Market. With a beautification remodel and increased sales from under $1 million to $4.5 million. McCormack sold the entity in 2019.

McCormack is committed to ensuring the success of the grocery store and the market industry.

McCormack enjoys boating and spending time with his wife Linda, children and 6 grandchildren.