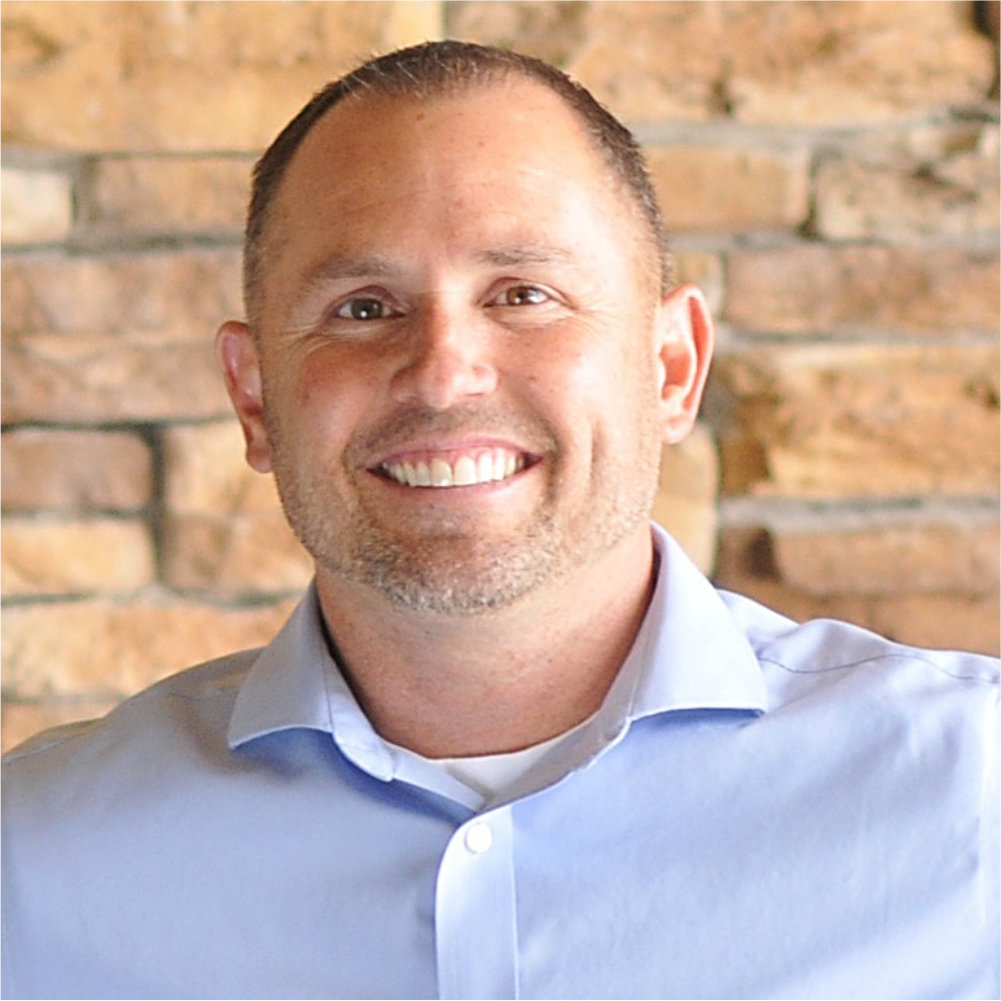 Jason Mancini has been helping tribes build better economies since 1998. Mancini grew up on the Navajo Reservation and attended Window Rock High School. After graduating college with a B.S. in computer science and a minor in mathematics, Mancini returned to the Navajo Nation where he helped the Tribe start their own gasoline distribution company. He opened Navajo Petroleum on behalf of the Tribe and operated all aspects of the business for more than two years.

For over 20 years, Mancini has helped tribes across the country with all aspects of economic development; including franchise development, business planning, feasibility studies, obtaining funding, site analysis and selection, working with architects on design and development, selection of general contractors, analyzing bids, brand evaluations and selection of product mix and placement. Mancini has been instrumental in the development and operation of more than 15 tribal gas stations and convenience stores, several smoke shops and branded franchise food development with Dairy Queen, Subway, Dunkin Donuts and several others.

Within the fuel industry, Mancini has successfully negotiated numerous supply contracts with major oil companies and is constantly abreast of the current oil company offerings with respect to incentive money available in different markets. Furthermore, he is knowledgeable about regional unbranded suppliers that are players in specific areas, and what types of incentives they are offering. Mancini specializes in tribal tax issues and was instrumental in helping tribes sell gasoline, free of all state and county taxes, making each project extremely profitable for its owners.