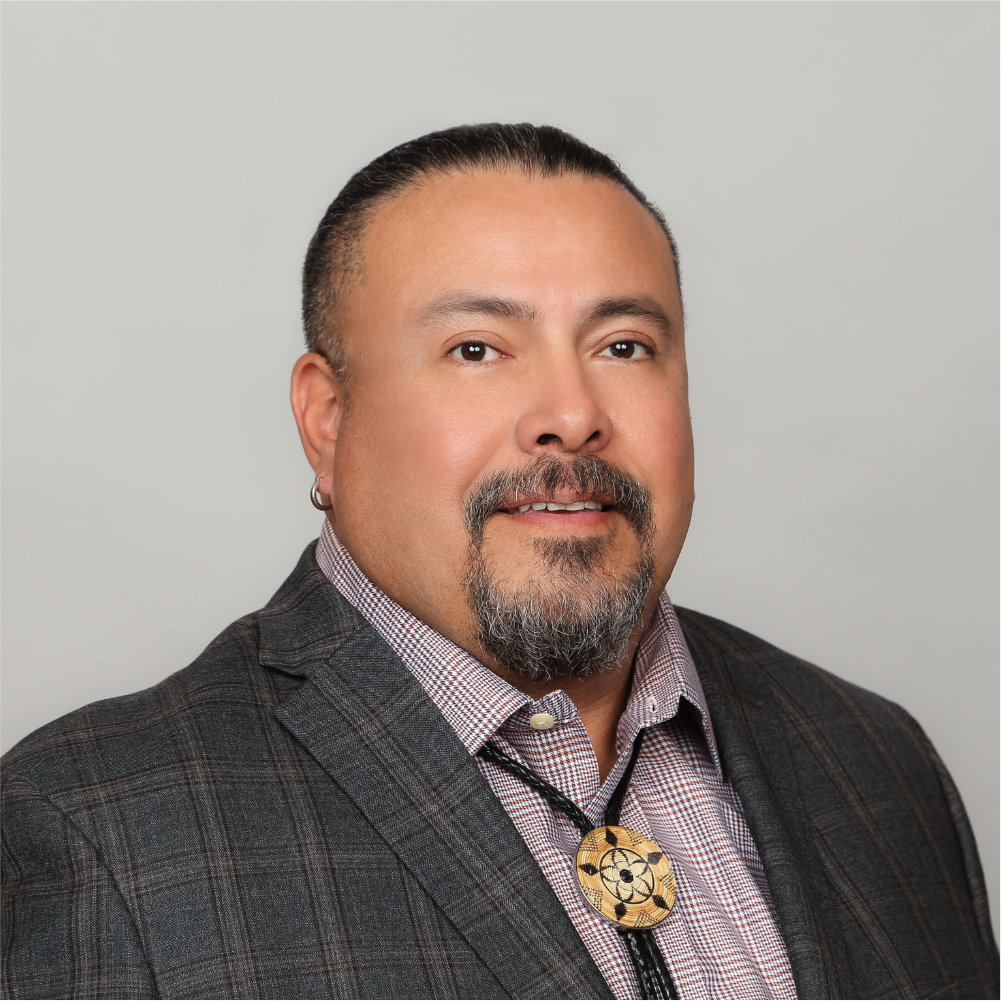 Jamie Fullmer is dedicated to a powerful belief – that “Clear Vision” guides the leadership and development essential to fueling strong tribal communities now and into the future. He founded Blue Stone Strategy Group in 2007 to provide leadership, governance and business strategy, advisory services in “Indian Country” to Tribes, tribal enterprises, and corporate entities working with Tribes. Blue Stone’s primary focus is on sound analysis and strategic planning for protecting tribal sovereignty, economic growth and stability. Fullmer has spent the last 20 years working in Indian Country at the Leadership, Executive, and Advisory Level.

Fullmer served two terms as Chairman of the Yavapai-Apache Nation. While in office he initiated strategic planning efforts supporting action steps for sustainability through economic development and diversification, education, fiscal planning, and community development; increasing productivity and efficiency, with a focus on workforce development while maintaining members’ services.

Fullmer earned his Masters of Social Work degree from the University of Utah and his Bachelor of Science degree in Business Administration from Southern Utah University.

Fullmer’s focus reaches far beyond his own community; he has served as President of the Inter-Tribal Council of Arizona, and he is currently on the board of Northern Arizona University President’s Native American Advisory Board and a board member of Arizona State University’s American Indian Policy Institute.