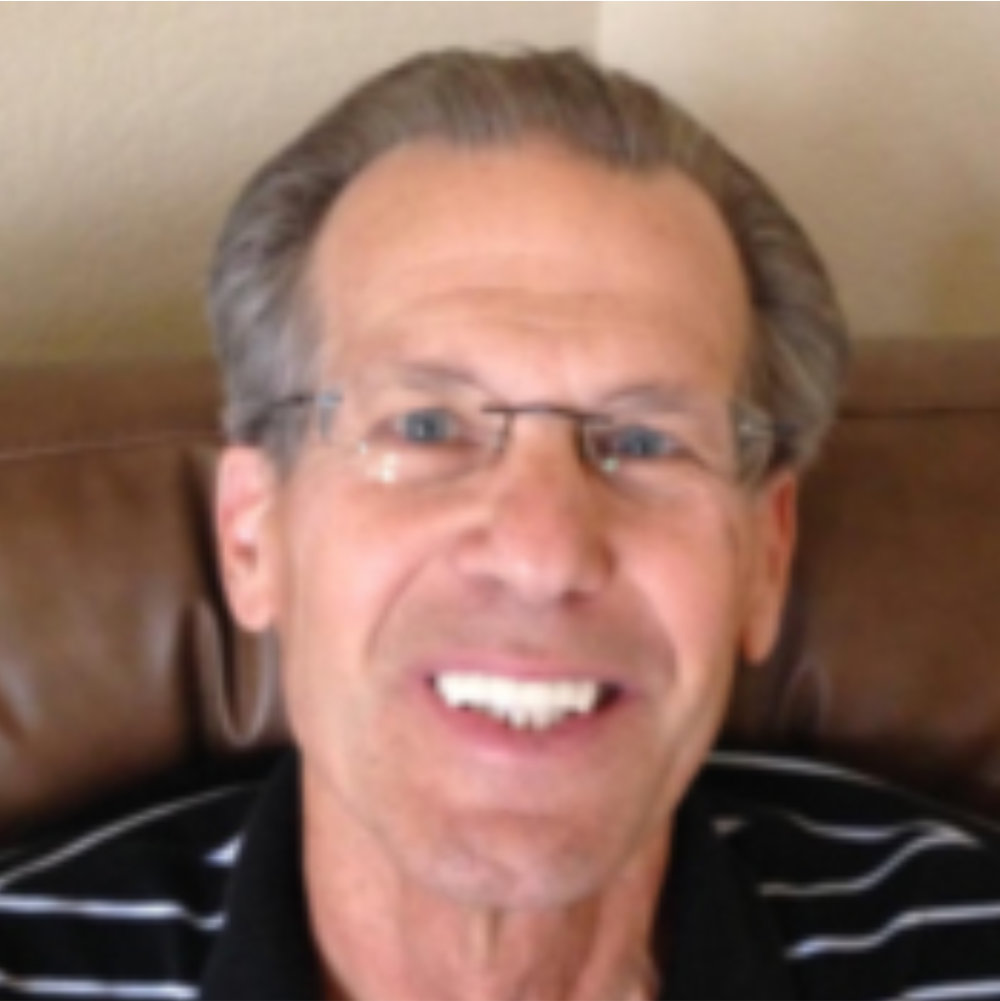 With a distinguished career in finance, treasury, and risk management, Anthony Farese brings a wealth of knowledge and hands-on experience to Blue Stone. He is an accomplished finance executive, who partners with other senior executives and business leaders to develop and execute strategies that drive top line growth, cash flow, and stockholder value. Fareese’s vast experience in assembling domestic and international finance teams aided him in arranging, assisting, and completing several debt financings and equity financings totaling in excess of $2 billion.

From 2007 through 2012, he served as Treasurer/Chief Financial Officer of the Salt River Pima Maricopa Indian Community (SRPMIC) and its commercial enterprises. The equivalent of a Fortune 1000 company, SRPMIC entrusted the responsibility for all financial operations, risk management, economic growth, business development and strategic planning to Farese. He served as Chair of the SRPMIC Investment Committee, the SRPMIC Risk Management Committee, and was also a member of the SRPMIC Benefits Committee. In addition, Farese served as an ex-officio Board member on each SRPMIC commercial enterprise Board of Directors.

Prior to joining SRPMIC, Farese worked for more than a decade in executive finance positions at the Donna Karan Company, now a division of Louis Vuitton Moet Hennessey. During his tenure, the Donna Karan Company grew from a private company with rapidly expanding domestic and international wholesale, retail, and licensing businesses into a NYSE company to be acquired in 2001 by Louis Vuitton. Farese has also held executive finance positions with other leading apparel companies.

Farese has an MBA from the Lubin School of Business, Pace University, New York, and a BS in Economics from the City University of New York. He is a member of the Association of Financial Professionals and Institute of Management Accountants. He also held the designation of Certified Treasury Professional, (CTP).