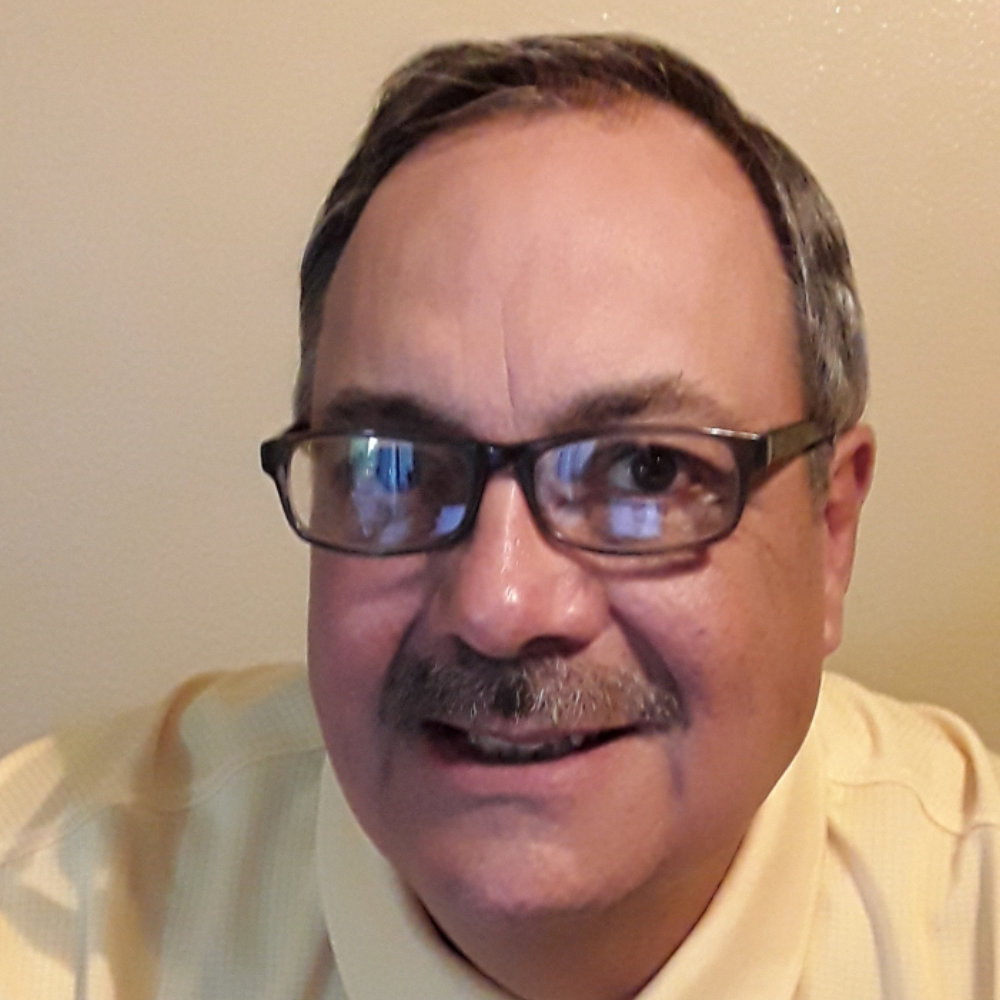 Rick Smith is member of the Minnesota Chippewa Tribes and White Earth Band of Ojibwe Nation. He is married with two children and four grandchildren all proud and culturally active in their and other Tribal communities. Smith and his wife place the highest priority on teaching and leading by example the historical cultural beliefs of native peoples through all their actions in life. Most important of those is to serve the people.

Following that principle, Smith’s professional career includes serving as the director of housing programs for the Minnesota Chippewa Tribal Finance Corporation. Leading this finance corporations’ efforts to provide single family home loan financing to members of all six bands of the Minnesota Chippewa Tribe, including financing on fee simple, trust and allotted lands all without complications on loan security issues. Smith led the corporation to become the first in the nation non-member borrower within the Federal Home Loan Bank system providing additional unlimited capital for native first mortgage lending.

Smith left the MCTFC after a call from his own tribal leadership to come and assist in administrative management at White Earth Nation. Smith worked closely with tribal leadership, tribal finance, and staff management to restructure the governmental operations of the tribe to where it remains today.

Smith then followed a call to serve tribal peoples throughout the State of Minnesota in the position of tribal liaison for the Minnesota Housing Finance Agency. There, Smith prioritized honest, timely, and culturally appropriate dialogue and communications between the State agency and the individual Tribal Nations within the state. Smith also engaged dialogue within the communities of St Paul, Minneapolis, Duluth, and Bemidji within the state that had become home to many American Indians. All to be sure the door was open for American Indian people to have access to services they were eligible for.

In the eighteen years of the service at the State of Minnesota, Smith provided leadership and technical assistance to Tribal Nations and Urban Indian Housing Providers creating housing opportunities for veterans, homeless, housing with supportive services, youth and young adults, home preservation, and first mortgage lending. Smith remains close to his homeland and continues to help when opportunities arise.