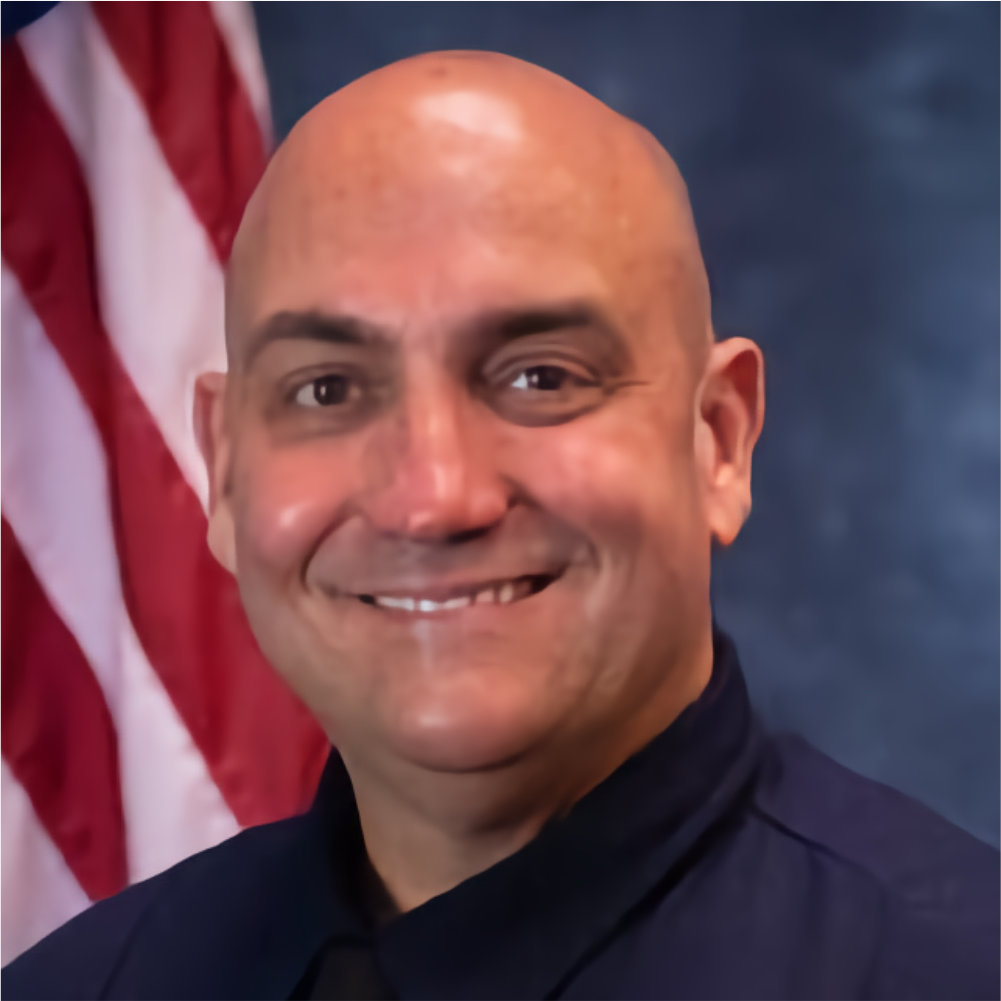 Jake Heflin is an enrolled Tribal member of the Osage Nation and Cherokee Nation. He is from the Wa-Xa-Ko-Li District and Tzi-Zho Wah-Shtah-Keh clan. His Osage name is Tah-Wah Gka-Keh (Town Maker).

Heflin is a Firefighter/Paramedic for the City of Long Beach Fire Department in California. He is currently assigned to the Community Services Division and serves as the Community Emergency Response Team (CERT) Program Manager and Public Information Officer (PIO) for the Fire Department. Heflin has been with the Long Beach Fire Department for over 20 years and has been involved in emergency services for over 29 years. Jake is also the President and Chief Executive Officer for the Tribal Emergency Management Association (iTEMA), a national non-profit organization.  Heflin is dedicated to serving tribal communities as he works to build capacity and capability by enhancing emergency services throughout Indian Country.

Jake started with the fire service in 1991 as a Paid Call Firefighter for the Orange County Fire Department. In 1994, Jake graduated from Paramedic School at Saddleback College in 1994. In 2000, Jake was hired by the Long Beach Fire Department. During that time Jake has been assigned to multiple fire stations throughout the City including stations 1, 2, 7, 8,12, 14 and station 9 where he spent 11 years. Jake is a member of California Urban Search and Rescue Regional Task Force #3, a member of the Long Beach Fire Department Critical Incident Stress Debriefing (CISD) team, and a Terrorism Liaison Officer. Previously, he served as the LBFD Paramedic Committee Chair, a member of the LBFD Honor Guard, the EMS Committee Chair for the California State Firefighters Association (CSFA) and a member on the CSFA Tribal Committee. He also was a member of the California State EMSA Directors Advisory Group.  In 2006, Jake was awarded the “Member of the Year” for the California State Firefighters Association. In 2017, Jake was honored as the “Sworn Employee of the Year” for the Long Beach Fire Department and in 2018, Jake and members of the City of Long Beach communications team received a California Association of Public Information Officer Award for the production of “Virtual Ride-a-Long” and a STAR Award “For Every 15 Minutes” in Government Programing with Long Beach TV.

Currently, Jake serves as the First Vice-President for Friends of Long Beach Firefighters, a non-profit organization supporting community outreach in the City of Long Beach.  Jake is also a Director for the Long Beach Fireman’s Mutual Benefit Association.  In addition, he is a Paramedic Preceptor for Los Angeles County and has served as a skills and peer instructor for fire and EMS related training.  As the CERT Program Manager for Long Beach, Jake oversees community preparedness activities for the fire department. Under his leadership, the Long Beach CERT program was nationally recognized and awarded the 2017 FEMA Individual and Community Preparedness Award for their efforts with “READY Long Beach”, a community preparedness initiative targeted at increasing a “whole community” approach to building capacity, preparedness, and resiliency.

In 2005, Jake was hired as a Consultant for the Osage Nation to design and develop a comprehensive emergency healthcare system for Osage County, Oklahoma and the Osage Nation.  Since then, Jake’s involvement with emergency services in Indian Country has increased significantly. Jake currently serves as a Tribal Liaison for Leidos, the primary training delivery services contractor for the Center for Domestic Preparedness (CDP) located in Anniston, Alabama. Jake sits as a Tribal Representative for a multi-agency federal government task force known as the Tribal Assistance Coordination Group (TAC-G). The TAC-G’s primary focus relates to emergency management in Indian Country. Jake has served as a member of the National Tribal All-Hazards Incident Management Team Focus Group sponsored by the Emergency Management Institute (EMI) and is a past Vice President of the National Native American Emergency Medical Services Association (NNAEMSA). Jake is also an adjunct instructor for FEMA/Emergency Management Institute where he has taught courses in Tribal emergency management, CERT Train-the-Trainer and CERT Program Manager throughout the country.  In addition, Jake also serves as a CERT Train-the-Trainer and Program Manager Instructor for California Volunteers.

Jake has served in both public and private sectors throughout his tenure in emergency services.  During 9 years with the Orange County Fire Authority, Jake served in various capacities including a Paid Call Firefighter, Paid Call Fire Apparatus Engineer and Paid Call Fire Captain. He was also an instructor at multiple Paid Call Fire Academies.  From 1994-2000, Jake was employed by Adams Ambulance/American Medical Response.  During that time, Jake worked as a Paramedic, Field Training Officer, and Operations Supervisor.

Jake lives in Long Beach, California with his 9-year-old son.